This year’s 38th issue of Shueisha‘s Weekly Shonen Jump magazine revealed on Monday that Nisekoi manga creator Naoshi Komi will draw a “cover chapter” for Eiichiro Oda‘s One Piece manga. The “VIvi no Bōken” (Vivi’s Adventure) chapter will be the latest in an ongoing “Cover Comic Project” for One Piece, and Shueisha will publish the chapter in the magazine’s 39th issue on August 31. 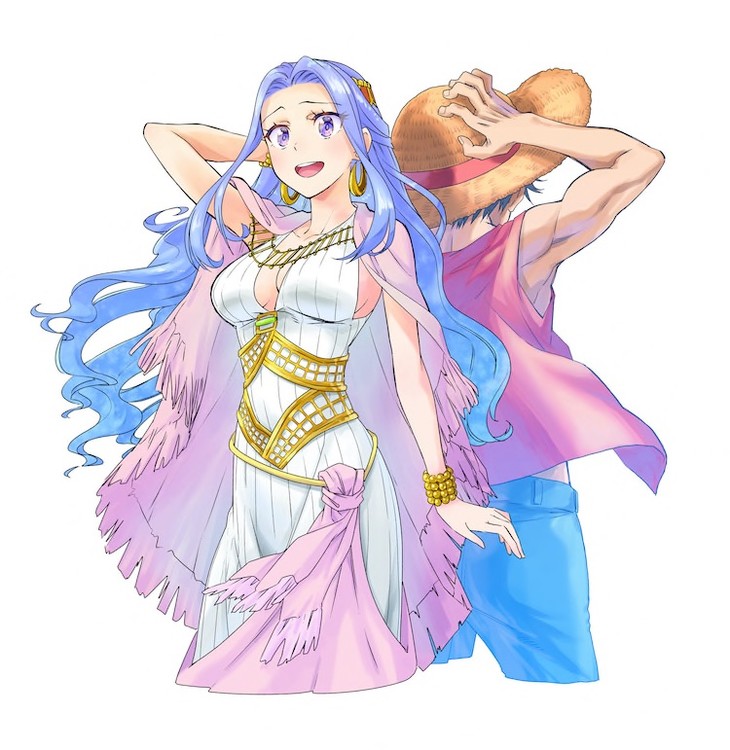 Komi’s “Vivi no Bōken” (Vivi’s Adventure) cover chapter will be from the Alabasta arc, and will cover “that famous scene” after the long fight is over. The chapter will be 48 pages long including a color page.

After Komi’s contribution is the fourth Shokugeki no Sanji chapter by Food Wars! Shokugeki no Soma‘s Yūto Tsukuda, Shun Saeki, and Yuki Morisaki. After that is Sōhei Kōji’s One Piece Gakuen (One Piece Academy) in Shueisha‘s Saikyō Jump.

Boichi (Dr. Stone, Origin, Sun-Ken Rock) previously drew the first cover chapter in the project in July 2020. Boichi‘s one-shot was titled “Roronoa Zoro: Umi ni Chiru” (Fall Into the Ocean), and the manga focused on a fight between Zoro and Mihawk. The chapter had 46 pages including a center color page. Viz Media published the manga in English digitally.