One Piece Manga Creator Eiichiro Oda: Story is in its Final Stage – News

A newspaper advertisement commemorating the 100th compiled book volume of Eiichiro Oda‘s One Piece manga appeared in the Asahi Shimbun, Yomiuri Shimbun, and Mainichi Shimbun on Friday, and it included a photo of Oda drawing at his workshop with the words, “The story is in the final stage.” 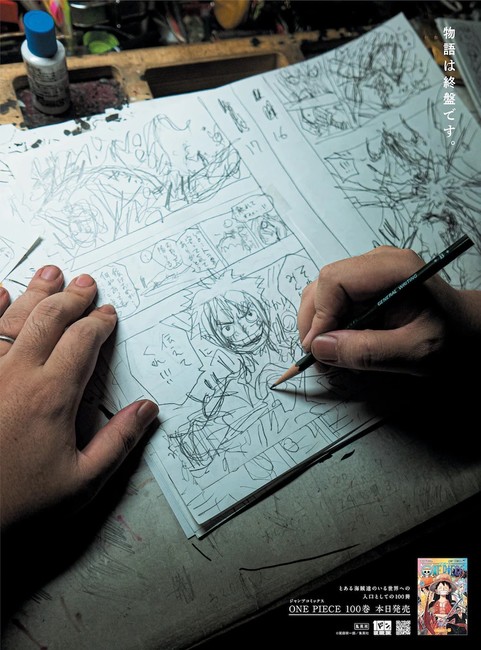 Oda previously said in an interview in August 2020 that he plans to end the story in four or five years. 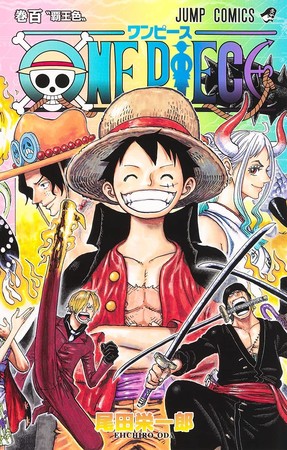 “We Are One!” is a mini-series of five short drama videos commemorating the 100th One Piece manga volume and the 1,000th One Piece anime episode. The mini-series premiered on August 30, with new episodes streaming daily. The final episode streams on Friday.