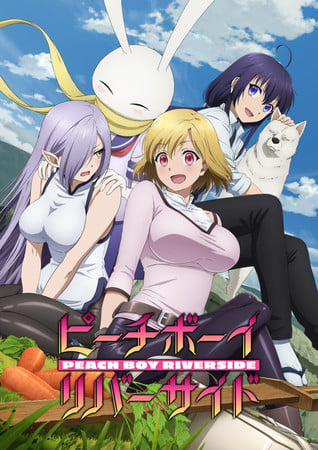 The staff for the television anime of Coolkyoushinja and Johanne‘s Peach Boy Riverside manga revealed on Tuesday that the anime has cast Masumi Tazawa as a sleep ogre. The anime’s eighth episode will air on Thursday.

The manga recounts the story of another “peach” beyond the well-known Momotarō the Peach Boy of Japanese folklore. Kodansha Comics is releasing the manga in English, and it describes the story:

Sartrienne Aldraic, princess of the Kingdom of Aldraic, dreams of traveling the world—a dangerous dream in a land where monsters roam the countryside as they please, and humans live behind high, strong walls. But when a chance meeting with traveler Mikoto gives hope to her dream, he shatters it soon after, as he reveals himself to be none other than Momotaro, ruthless demon-slayer. Though horrified by the gore Momotaro leaves behind, Sartrienne is convinced more than ever that she needs to learn about the world beyond her walls, and journeys out…following the steps of the mysterious, charismatic, terrifying boy she met that day…

Haruka Shiraishi as Sally, the princess of a small peaceful kingdom who meets Mikoto and embarks on a journey to the outside world. A certain incident awakens the power of the peach within her — a power to fight demons. 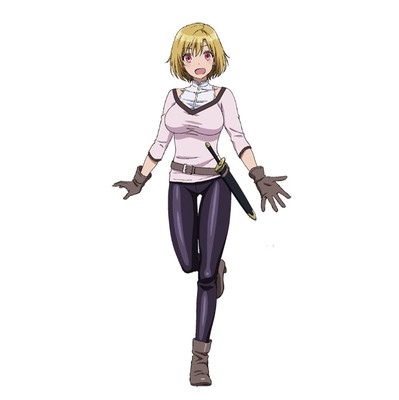 Nao Tōyama as Mikoto, a boy known as the “demon hunter” with the power of the peach. He bears an intense hatred of demons and journeys with his dog to rid the world of them. 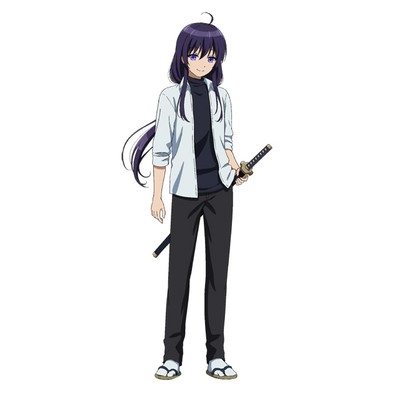 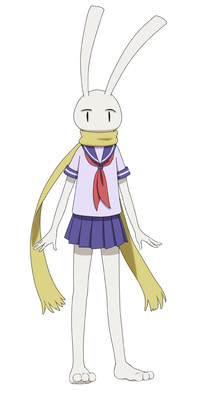 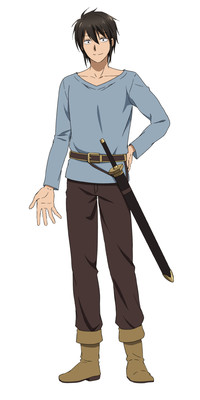 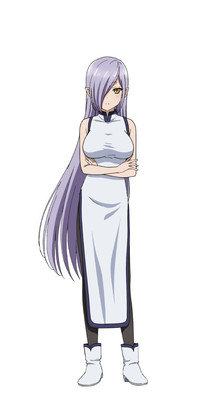 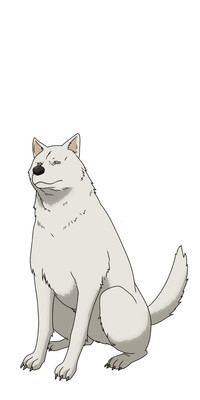 Haruka Tomatsu as Winnie, a young-looking witch who has lived for hundreds of years and runs a bar in the West Forest 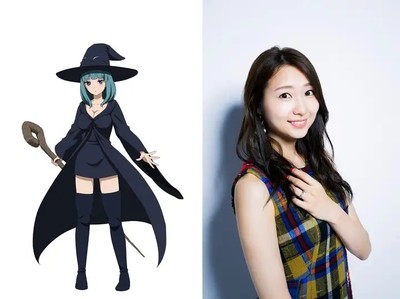 This is the anime voice-acting debut for singer Suzuhana.

The anime premiered on July 1 on the Tokyo MX channel. Crunchyroll is streaming the anime as it airs in Japan.

Creator Coolkyoushinja and artist Johanne have been serializing the manga in Kodansha‘s Shōnen Magazine R and MangaPocket app, and Kodansha published the 10th manga volume on Tuesday.