Anime director Pierre Itō revealed on Thursday that he is producing Mouseman: Dark Child, a new anime film based on his independent anime series Mouseman, as well as Kendamaster Ken Shingekijōban: Wara, a “remake” of Itō’s previous Kendamaster Ken anime film. He aiming to open both films next year. Itō has launched a Campfire crowdfunding campaign for both films, with the goal of raising 1,500,000 yen (about US$13,600) by October 2. 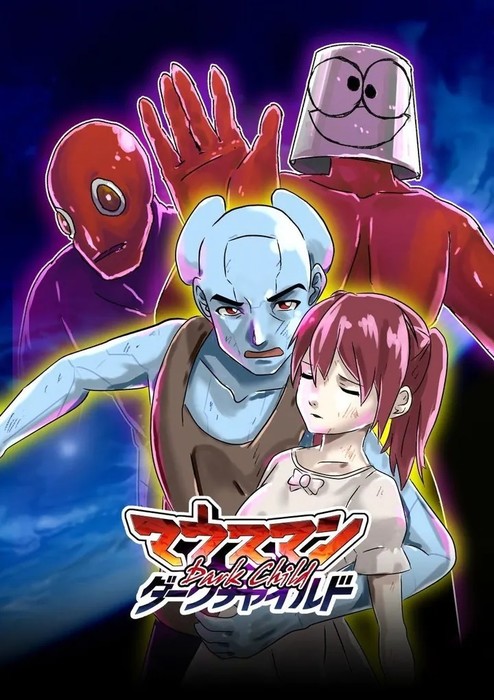 Yoshimasa Hosoya will return from previous anime in the series as the titular Mouseman. Singer miko will play the villain Number 28.

Pierre Itō previously produced a series of over 70 Mouseman anime shorts from 2016 to 2018. The story centers on the titular protagonist who was rebuilt into a blue mouse-type cyborg by a government agency. Itō also produced the Mouseman: Ai no Katamari (The Bundle of Love) anime film last year, which ran in theaters from September to October. 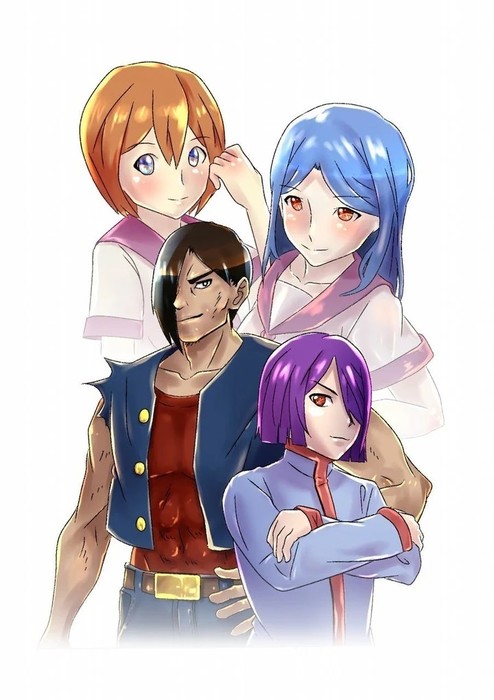 Itō debuted the first Kendamaster Ken anime at the online Indies Anime Carnival event in May earlier this year. The Kendamaster Ken Shingekijōban: Wara (Kendamaster Ken New Movie Edition: LOL) film will be a “remake” that will add scenes to the earlier anime. The film centers on Ken Tamaki, a boy whose parents were killed through kendama. Ken battles other rivals in kendama.