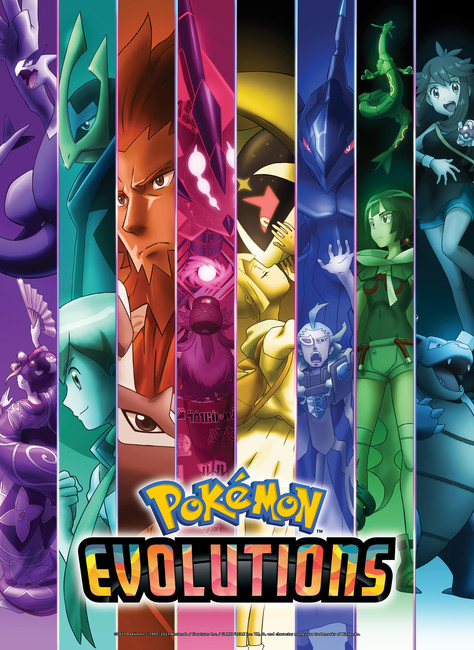 Each episode will feature a story from one of the franchise‘s eight main regions in reverse chronological order of when each was first introduced. The episodes and their premiere dates are: 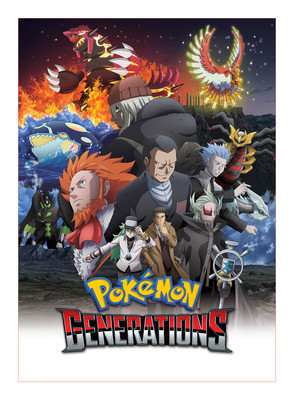 Pokémon Generations, a series of three- to five-minute animated shorts, debuted on YouTube in September 2016. The series covered stories from the first through sixth generations of Pokémon games.

The four-episode Pocket Monsters: The Origin television anime from 2013 told the story of the first generation games, Pokémon Red and Pokémon Green (released as Pokémon Blue in North America).

Pokémon Journeys: The Series premiered on TV Tokyo and its affiliates in Japan in November 2019, two days after the Pokémon Sword and Pokémon Shield games shipped worldwide. The first 12 episodes of the anime debuted in the United States on Netflix in June 2020, and the service adds new episodes quarterly. The anime also premiered on the Canadian television channel Teletoon in May 2020.

Netflix will premiere the 24th season of the Pokémon franchise‘s anime titled Pokémon Master Journeys: The Series on September 10.

Is BEASTARS the Best Anime on Netflix? - This Week in Anime