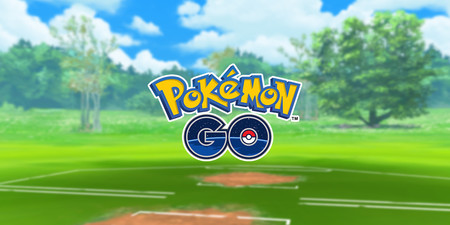 The official Twitter account for the Pokémon GO smartphone game announced on Wednesday that the game has increased the interaction distance for PokéStops and Gyms back to 80 meters worldwide. This change was in response to the player community’s boycott and complaints regarding Niantic‘s decision earlier this month to revert to the game’s original 40 meters interaction distance in the United States and New Zealand.

Niantic announced earlier this month that it had formed an “Interaction Distance Task Force” in response to the player community’s boycott of Pokémon GO. The company increased the interaction distance to 80 meters in New Zealand on August 17.

Niantic had earlier increased the interaction distance to 80 meters as a safety precaution for the new coronavirus disease (COVID-19) pandemic. The company has stated it will share the findings of the task force by the next in-game season change on September 1. In the meantime, the distance had remained at 40 meters.

In an attempt to “restore some of the foundational elements players enjoyed prior to 2020,” the company has also added Exploration Bonus rewards to the game. Niantic stated that the changes are only being implemented in “select geographies where it is deemed safe to be outdoors.”

Aside from working off the findings of the internal cross-functional task force, Niantic has also stated it will be “reaching out to community leaders in the coming days to join us in this dialogue.”

Sensor Tower reported in July that the smartphone game has surpassed US$5 billion in lifetime revenue. The game has achieved approximately 632 million downloads since its launch in July 2016.

KING'S RAID: Successors of the Will Streaming - Review