The Pokémon Company International announced during its live-streamed Pokémon Presents program on Wednesday that it and Tencent‘s TiMi Studio Group’s Pokémon Unite game will launch on iOS and Android devices on September 22. The company also revealed that Mamoswine and Sylveon will join the roster as playable characters. 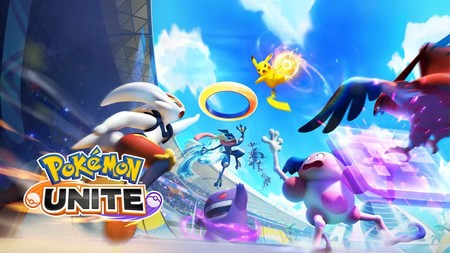 The game launched for Nintendo Switch on July 21.

Tencent‘s TiMi Studio Group is producing the game in collaboration with The Pokémon Company.

The game is the franchise‘s first strategic team-based battle game. The game allows 10 players to participate in 5-on-5 real-time battles, and it supports cross-platform play. Each team has five goals that they use to catch Pokémon and score points. Captured Pokémon can defeat other Pokémon to level up and learn attacks. Each Pokémon has its own special Unite move that players can unlock when they reach a certain level. The team that scores the most points during the time limit wins. The free-to-start game includes in-app purchases.

Players who log in to the game by August 31 at 10:59 a.m. EDT will unlock the playable Pokémon Zeraora.

The game added Gardevoir on July 28 and Blissey on Wednesday.

The game will also add Blastoise as a playable character.

China’s Tencent conglomerate announced in July 2019 that its TiMi Studio Group is developing a new game in the Pokémon franchise.