The official website for the Ryōma! Shinsei Gekijōban Tennis no Ōji-sama (Ryōma! Rebirth: The Prince of Tennis Movie) 3DCG anime film began streaming a clip from the film on Friday. The clip previews a musical duet scene between Ryōma Echizen and Sakuno Ryūzaki, featuring the song “peace of mind ~Hoshi no Uta o Kikinagara~” (While Listening to the Song of the Stars).

The film’s story begins with the main lead Ryōma arriving in the United States, and finding Sakuno Ryūzaki being accosted by a “tennis gang.” Ryōma swings a ball at them to help Sakuno, but ends up hitting a ball tossed by a mysterious wheelchaired man. At that moment, Ryōma and Sakuno somehow travel back in time to the time when Ryōma’s father Nanjiro was still playing in America as “Samurai Nanjiro.”

The previously revealed cast members for the film include: 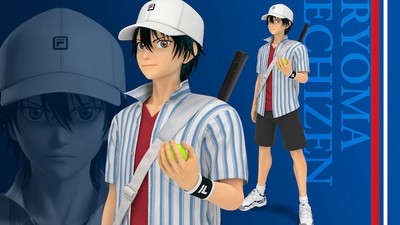 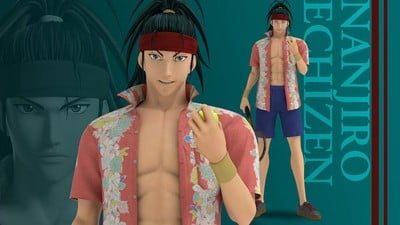 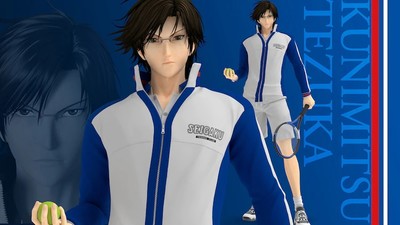 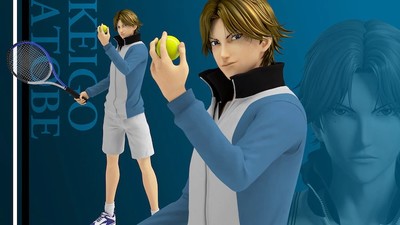 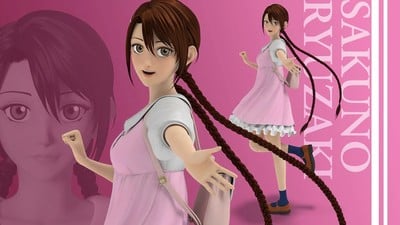 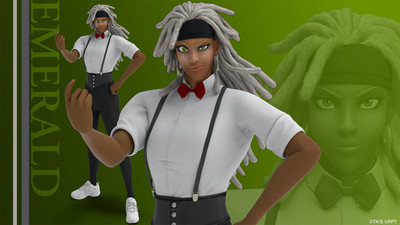 The other new cast members include: 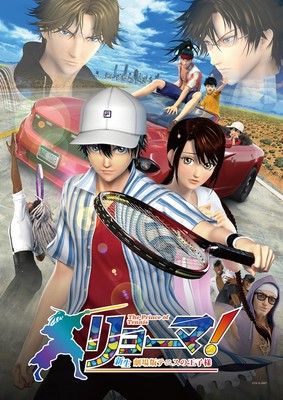 Original manga creator Takeshi Konomi is supervising the film. The anime was previously slated to open in spring 2020, but was delayed to 2021. The film features a completely original story that takes place in the three-month time period between the events at the end of the The Prince of Tennis manga and the start of The New Prince of Tennis manga.

Hiroshi Koujina (2011 Hunter × Hunter, Kiba) is directing the anime at The Monk Studios and Keica with cooperation by Studio KAI. GAGA is distributing the film. Takehiko Hata (Lupin III: Goodbye Partner) is writing the script, Patricia Hishikawa is the CG supervisor, Kei Yoshimizu is the animation director, and Momoko Yamada is the CG director. Takeshi Takadera is the sound director, and Kei Tsuda is composing the music. Original manga creator Takeshi Konomi himself is writing all the insert songs for the film.

The characters will rap in the film, with lyrics written by Konomi himself.

Konomi then launched The New Prince of Tennis manga series in Shueisha‘s Jump Square magazine in 2009. The story picks up after the national tournament, when Ryōma joins a select group of middle school players at Japan’s top training camp for players under 17. This ongoing sequel manga spawned its own 2012 television The Prince of Tennis II anime series. The Prince of Tennis II OVA vs. Genius 10 series then ran for five volumes from October 2014 to June 2015.

The franchise has also inspired the Tennis no Ōjisama BEST GAMES!! original video anime (OVA) project. The project retells the story of the franchise‘s top matches. Three OVAs screened in 2018 and 2019.

Viz Media published the 42nd and final volume of Konomi’s original Prince of Tennis manga run in North America in 2011. Crunchyroll streamed The Prince of Tennis II television anime into several countries as it aired in Japan, and it then streamed the spinoff original video anime projects.