Added to wishlistRemoved from wishlist 0
Add to compare
$26.88 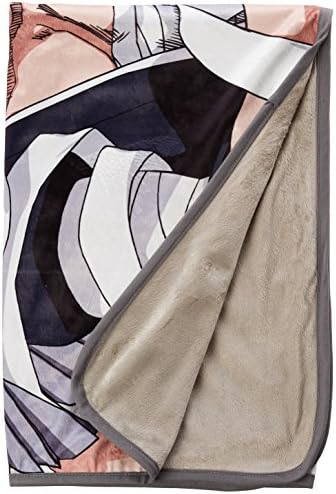 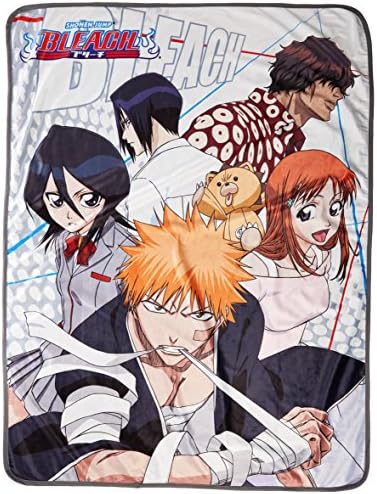 [ad_1]
Bleach is a Japanese anime television series based on Tite Kubo’s manga of the same name. The series ran for a total of 366 episodes. Bleach was produced by Studio Pierrot and directed by Noriyuki Abe. Bleach’s Japanese and English voice actors include some of the most credited and well known voice actors, including Masakazu Morita and Johnny Yong Bosch. The music was composed by Shirō Sagisu, who also composed the music for Neon Genesis Evangelion. A total of fifteen opening themes and thirty ending themes were used throughout the series, featuring a diverse group of Japanese artists.