Added to wishlistRemoved from wishlist 0
Add to compare
$18.99 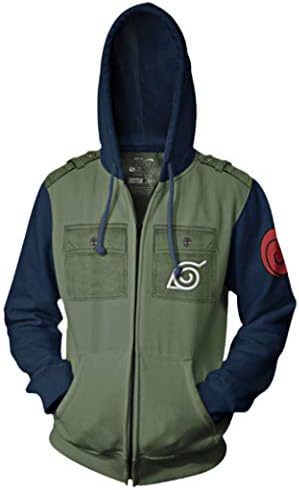 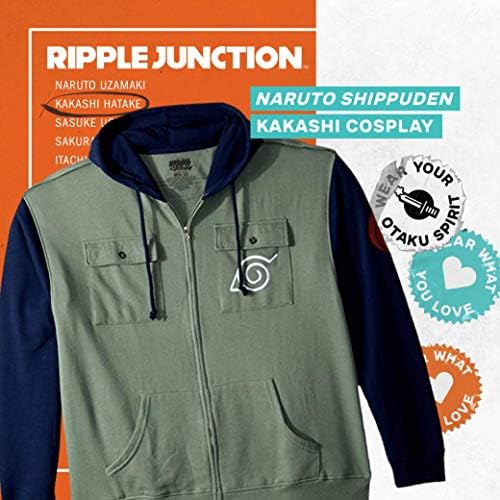 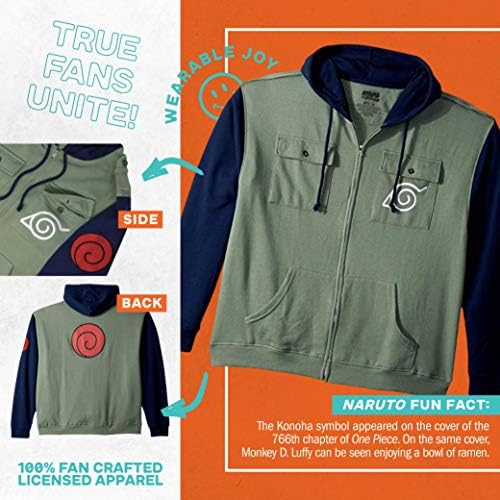 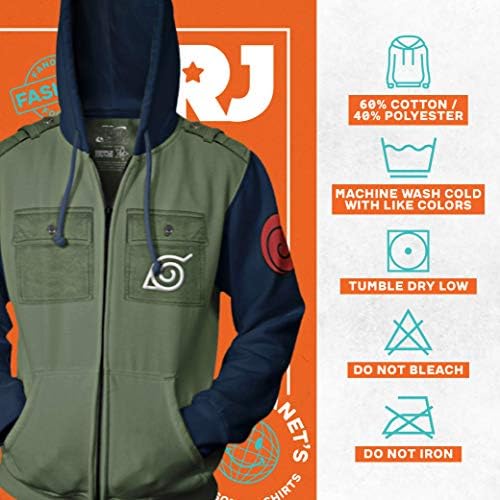 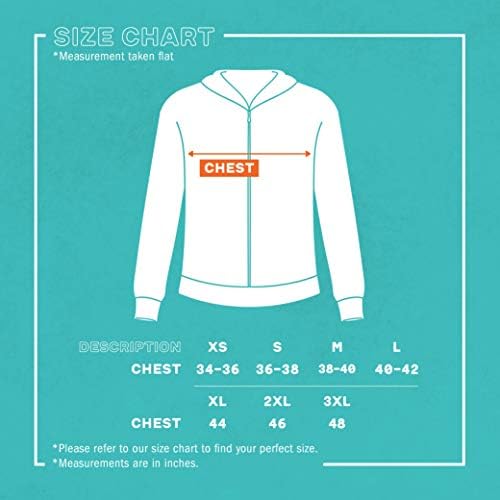 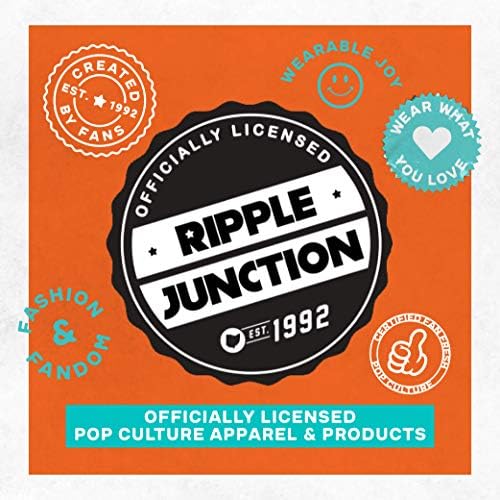 Zipper closure
Machine wash cold with like colors, tumble dry low, do not bleach and do not iron
STAY RAD, GEEK OUT: It’s time to cosplay like it’s 1999 and you just discovered Kakashi Hatake for the first time. Enjoy geeking out while wearing this rad Kakashi hoodie. Everyone at the comic book convention is going to freak out when they see you.
FANDOMS ARE THE BEST: Let’s face it: we all love a good fandom. How about representing your favorite anime while rocking this sweet Naruto hoodie? Our Naruto hoodies are more than just anime cosplay costumes. They are a way to bond with friends.
WHAT’S MY SIZE AGAIN?: Forget your size after binging anime all night? We’ve got you. This awesome Kakashi Hatake hoodie is available in sizes XS–3XL. Chest measurements in inches: XS (34-36), S (36-38), M (38-40), L (40-42), XL (44), 2XL (46), and 3XL (48).
COSPLAY HOODIE FOR FANS: Say hello to our authentic and cozy Naruto merch. This warm anime hoodie is made with 60% cotton and 40% polyester. We know there’s nothing better than hyping up your favorite themes while being comfy. Thank us later.
RIPPLE JUNCTION IS A WHOLE MOOD: Our story started with two dudes making and selling themed clothing from a van. We have stuck with the fun vibes and fandom obsessions over the years. Our clothes are all about wearing what you love.