Cook Anime: Eat Like Your Favorite Character―From Bento to Yakisoba

Added to wishlistRemoved from wishlist 0
Add to compare
$9.72 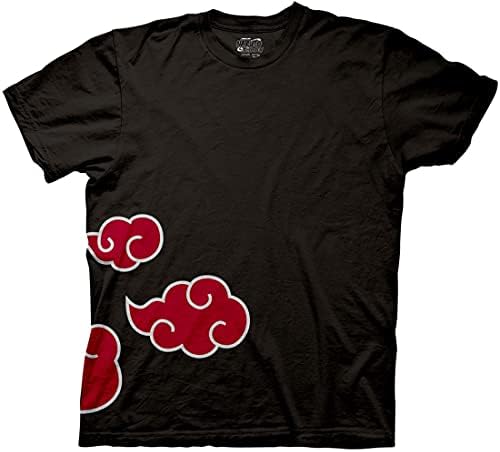 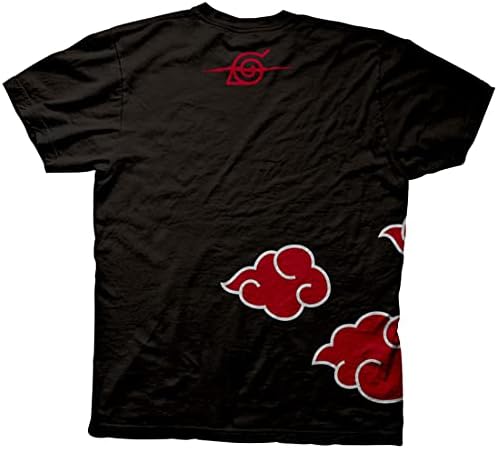 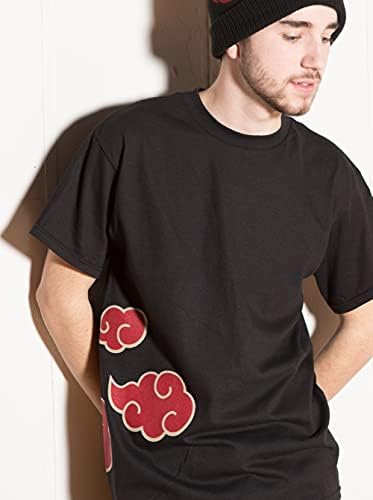 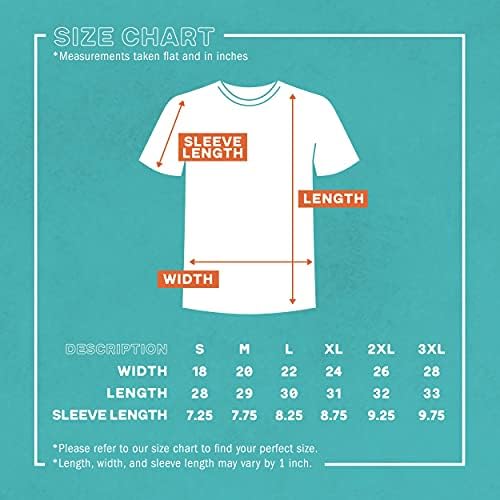 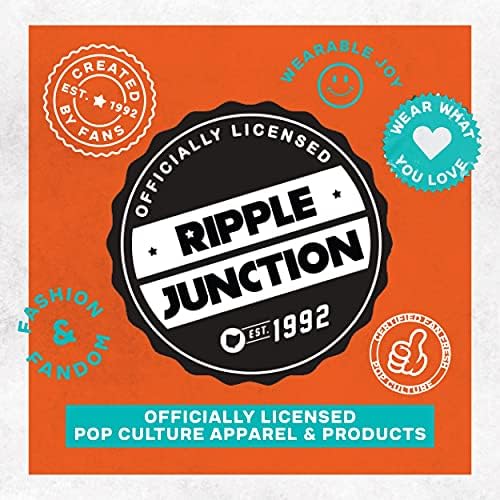