Aniplex debuted the first full promotional video and first key visual for the television anime of Sōsuke Tōka‘s Ranking of Kings (Ōsama Ranking) manga on Friday. The video announces more cast members and the opening theme song, and it also previews that song. 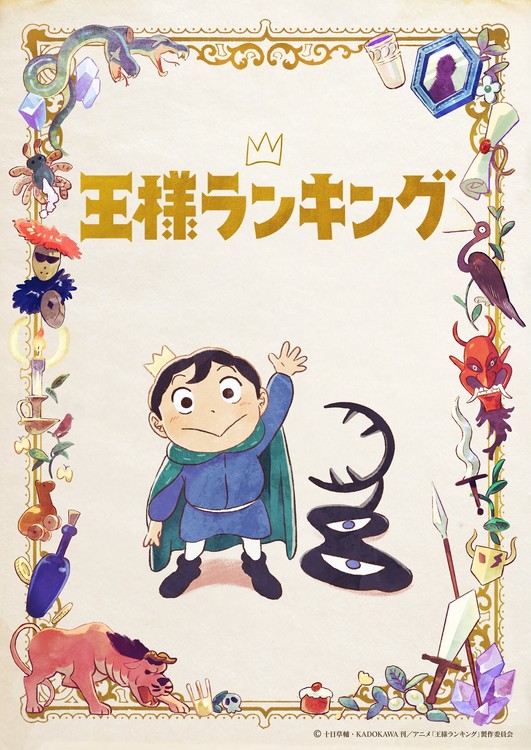 The web manga centers around Bojji, a deaf, powerless prince who cannot even wield a children’s sword. As the firstborn son, he strives hard and dreams of becoming the world’s greatest king. However, people mutter about him behind his back as “a good-for-nothing prince” and “no way he can be king.”

Bojji is able to make his first ever friend, “Kage” (shadow) — a literal shadow on the ground who somehow understands Bojji well. (Kage is a survivor of the Kage assassin clan that was all but wiped out. No longer a killer, Kage now makes ends meet by stealing.) The story follows Bojji’s coming-of-age as he meets various people in his life, starting with his fateful encounter with Kage.

The other previously announced cast members include: 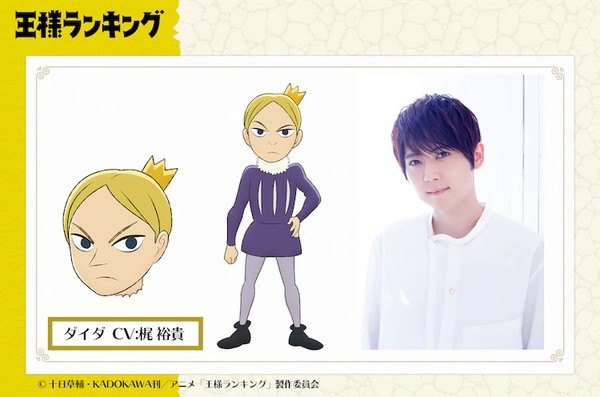 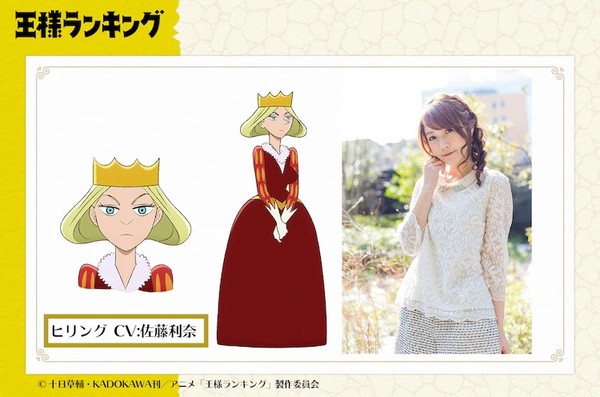 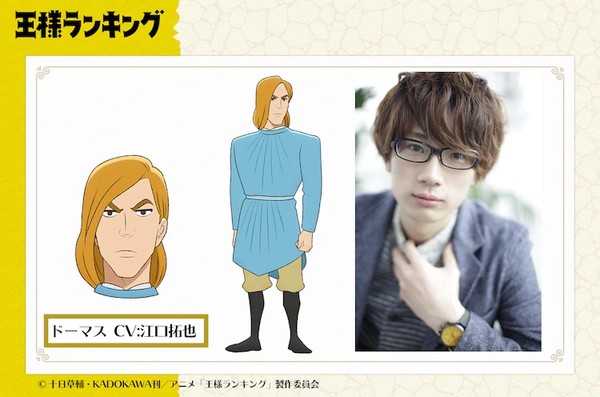 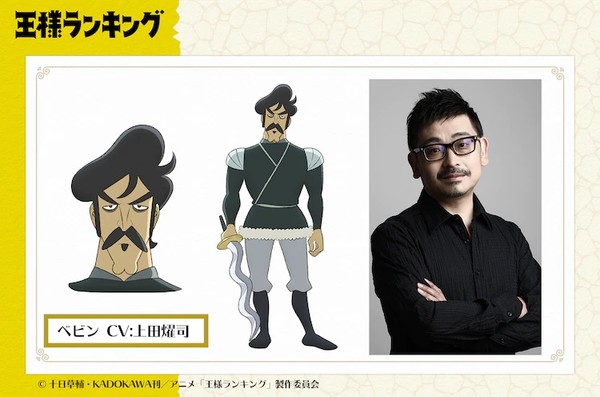 Hiroki Yasumoto as Apis, “the king’s spear” and loyal man-at-arms 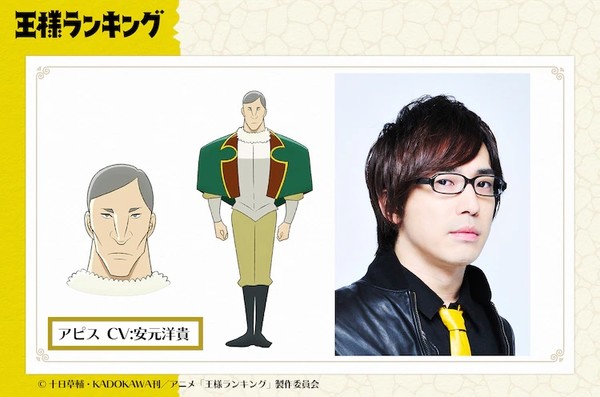 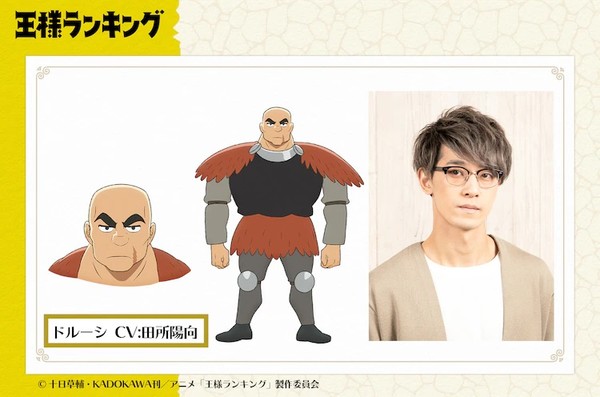 Daiki Yamashita as Hokuro, a footman that looks up to Bojji 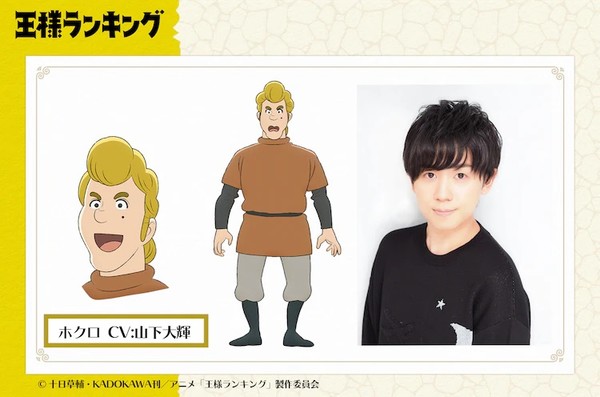 Yousuke Hatta (One-Punch Man episode director, Boogiepop and Others assistant director) is directing the anime at Wit Studio, with Arifumi Imai as assistant director. Taku Kishimoto (91 Days, Fruits Basket 2019, Moriarty the Patriot) is in charge of the series scripts. Atsuko Nozaki (Tokyo Magnitude 8.0, The Legend of Heroes: Trails in the Sky) is designing the characters, while Masaki Kawake is the sub-character designer. Both are credited as chief animation directors. Makoto Fuchigami is the chief line director. Masaru Oshiro, Shin Ogasawara, and Nozomu Fujii are the main animators. MAYUKO is composing the music.

Yūji Kaneko is the art director, while Kazushi Fujii is handling the art setting. Ken Hashimoto is the color key artist. Kazuto Izumita and Noriyuki Ueda are both compositing directors of photography. Kiyoshi Hirose is editing. Yasunori Ebina is the audio director, while Yasunori Ogata is handling sound effects. Maiko Okada is credited as animation producer.

The series will premiere in October 2021 in Fuji TV‘s Noitamina timeslot.

Tōka has been serializing the manga on the user-submitted manga website Manga Hack and other venues since May 2017. Kadokawa will publish the 10th compiled book volume on April 12.

Episode 8 - Higurashi: When They Cry – SOTSU