The official website for the second television anime season of Junpei Inuzuka and Katsumi Enami‘s Restaurant to Another World (Isekai Shokudō) light novel series posted the first full promotional video and the second episode visual on Thursday. The video previews the opening and ending theme songs, and also announces the season’s October 1 premiere. 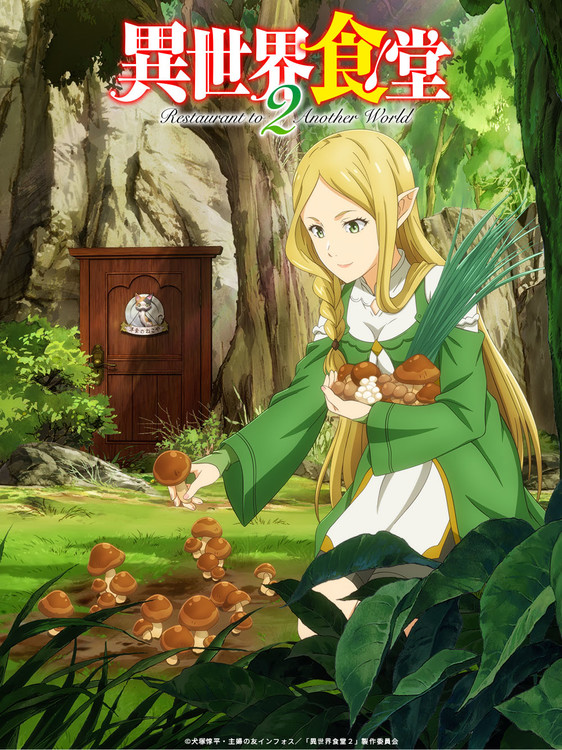 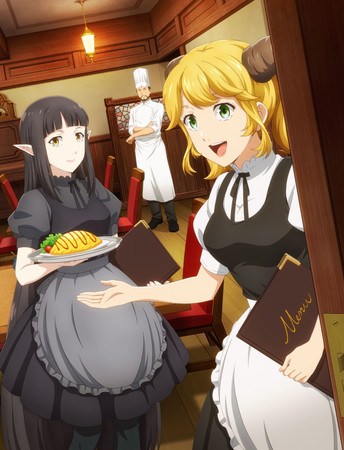 Seven Seas is publishing the light novel series in English, and it describes the story:

“Western Cuisine Nekoya” seems like a typical restaurant on the outside, but it hides an amazing secret: on Saturdays, portals to another world appear that allow all manner of unearthly creatures to sit down for a nice meal. Elves, dragons, or anyone else who wants to sample our world’s cuisine is welcome to partake before returning to their world, sated and ready for their next quest. This lovely light novel series, never before published in English, celebrates even the simplest of our foods as fantastical adventures in fine dining. Bon appétit! 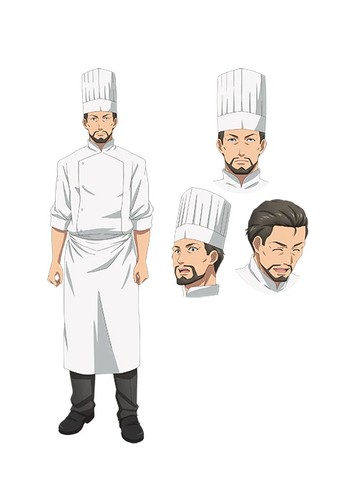 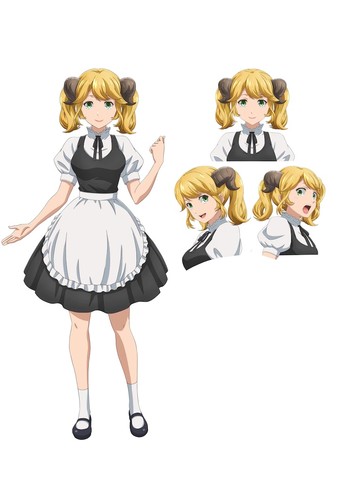 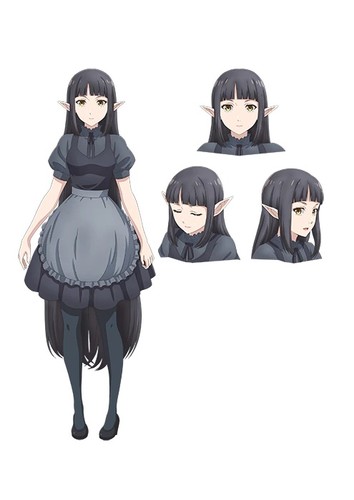 Toyama joins the cast as the new character Hilda, a demon mercenary based in the capital. Hilda has the nickname “Night Strider” since she is an expert in operating the dark and can accurately detect even the quietest sounds. 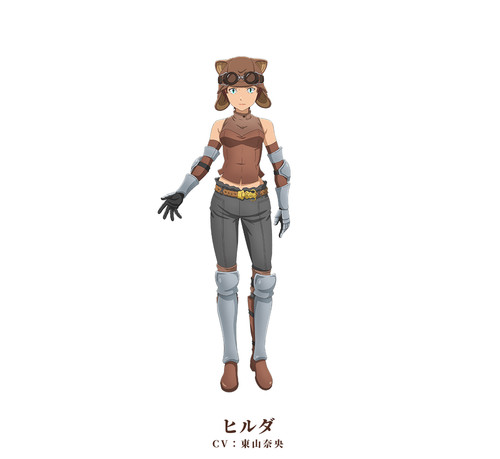 The anime will premiere in Japan in October on TV Tokyo, TV Osaka, AT-X, and other channels.The cast will appear in a talk session that will play in advance screenings of the first two episodes on September 11 at nine theaters throughout Japan.

The Virtual Crunchyroll Expo event screened the world premiere of the Restaurant to Another World 2 season last weekend. 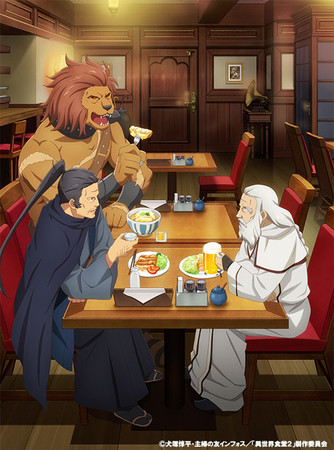 Inuzuka launched the story on the Shōsetsu-ka ni Narō (literally, “Let’s Become Novelists”) website in 2013, and Shufunotomo‘s Hero Bunko imprint published the first print volume in February 2015. Inami has been drawing the illustrations. The fifth volume shipped in Japan in March 2019.

The novels inspired the first television anime that premiered in July 2017. Crunchyroll streamed the anime as it aired, and FUNimation Entertainment streamed a dub.