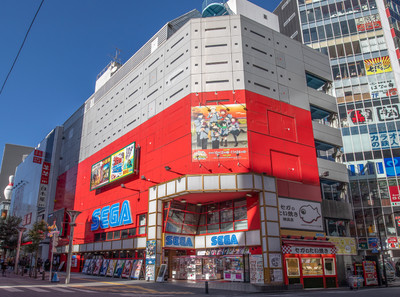 Sega announced on August 2 that its Sega Ikebukuro GiGO arcade in Tokyo will permanently close on September 20 after 28 years. Sega stated it is closing the arcade center as the rental contract expired and the building will undergo remodeling. 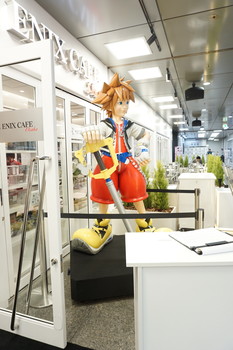 The café in Osaka opened in October 2017 in Osaka’s Umeda area, and relocated to a nearby location later on. Similarly to the Tokyo café, the Osaka café features time-limited collaborative menus and drinks with different Square Enix properties, as well as a shop with merchandise.

Square Enix opened the first permanent Square Enix Café in Tokyo inside the Yodobashi Camera store in Akihabara in October 2016.