The official website for the new anime of Riku Sanjō and Kōji Inada‘s Dragon Quest: The Adventure of Dai (Dragon Quest: Dai no Daibōken) manga announced on Sunday that Taichi Mukai will perform the show’s new opening theme song “Bravest.” The song will debut in the show on October 2.

The site also revealed a new visual for the anime entering into its second year of airing. 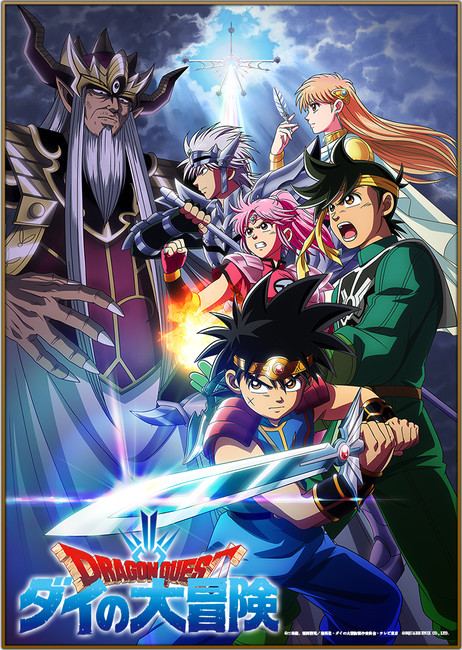 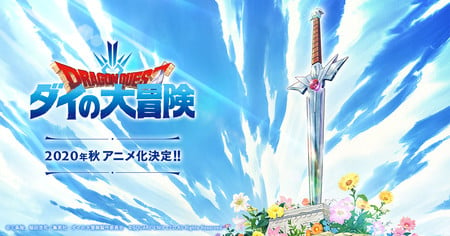 The anime premiered in October 2020. Crunchyroll and Hulu are streaming the anime as it airs.

In the story, after the defeat of the demon lord Hadlar, all of the monsters were unleashed from his evil will and moved to the island of Delmurin to live in peace. Dai is the only human living on the island. Having been raised by the kindly monster Brass, Dai’s dream is to grow up to be a hero. He gets to become one when Hadlar is resurrected and the previous hero, Avan, comes to train Dai to help in the battle. But Hadlar, announcing that he now works for an even more powerful demon lord, comes to kill Avan. To save his students, Avan uses a Self-Sacrifice spell to attack, but is unable to defeat Hadlar. When it seems that Dai and Avan’s other student Popp are doomed, a mark appears on Dai’s forehead and he suddenly gains super powers and is able to fend off Hadlar. The two students then go off on a journey to avenge Avan and bring peace back to the world.