Singer, actor went on hiatus from entertainment industry events due to poor health 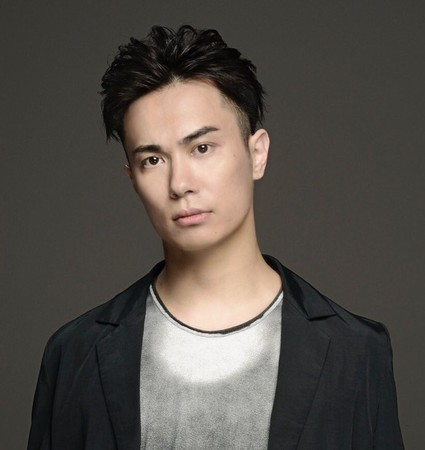 The official website for the Uta no Prince Sama franchise announced on Wednesday that Tatsuhisa Suzuki, who plays Ranmaru Kurosaki, will not appear at the Maji LoveLive 7th Stage event. He was scheduled to appear, but he went on hiatus earlier this month from “all entertainment industry events” because he was in poor health.

The Maji LoveLive 7th Stage event will take place from November 27-28 at the MetLife Dome in Saitama, Japan. The event was previously scheduled for April 2020, but it was canceled due to the new coronavirus disease (COVID-19).

Suzuki offered to step down from the role of Kōtarō Higashi/Ultraman Taro in the anime’s second season, due to Suzuki’s recent hiatus from “all entertainment industry activities.” The anime’s staff and production committee are discussing what will happen to the Kōtarō Higashi role, and will announce their plans as soon as they are made. The anime staff had announced Suzuki in the role last summer. However, as a result of his hiatus, he will not appear in the renamed “Anime Ultraman Season 2 Kickoff Event” on August 24. (The event’s previous name referenced the fact that six main cast members, including Suzuki, would have appeared.) 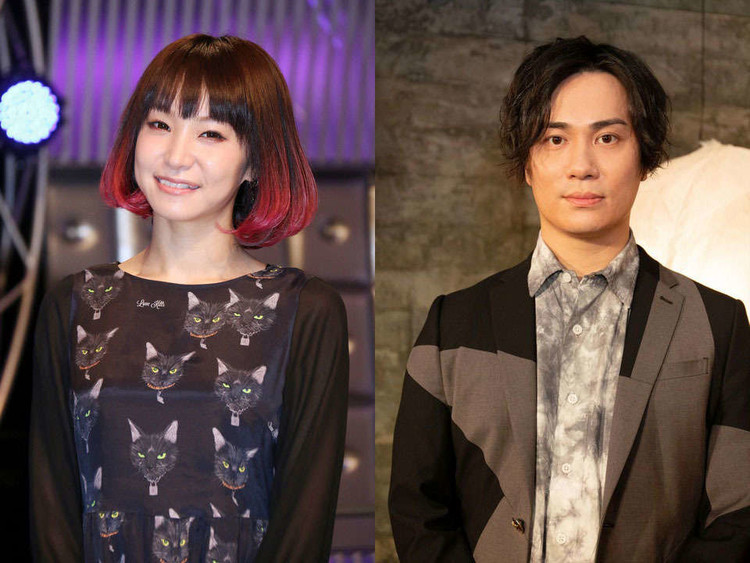 Suzuki, who also sings as part of the group OLDCODEX, announced a hiatus earlier this month due to being in poor health. OLDCODEX and Suzuki’s agency I’m Enterprise made the announcement shortly after singer LiSA, Suzuki’s wife, also announced a hiatus “from some of her activities” due to mental and physical fatigue. OLDCODEX and I’m Enterprise announced Suzuki’s hiatus from nonspecific “activities,” but the Ultraman anime’s Friday announcement specified that his hiatus is from “all entertainment industry activities.”

LiSA and Suzuki announced their marriage in January 2020. The Weekly Bunshun magazine reported on July 30 on an alleged extramarital affair between Suzuki and a female work associate.

The Uta no Prince Sama Maji Love Kingdom film then opened in Japan in June 2019.