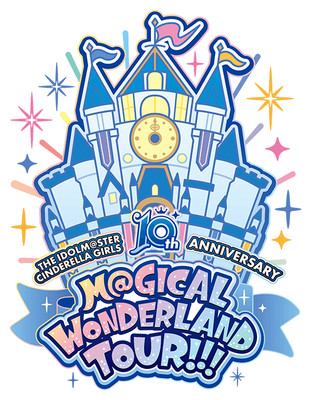 The concerts were previously slated to take place in Aichi on September 4 and 5, but the Japanese national government expanded the state of emergency to Aichi and seven other prefectures earlier this week. Under the state of emergency, the government is asking organizers to limit each large-scale event to half of its venue’s capacity or 5,000 people, whichever is less.

Bandai Namco Entertainment has not announced what will happen to the remaining tour concerts in Fukuoka (October 2-3), Chiba (November 27-28), and Okinawa (January 29-30, 2022).

12 voice actors from the another part of the franchise, The [email protected] SideM, tested positive for COVID-19 last week.