The official website for the television anime of Rui Tsukiyo and Reia’s The World’s Finest Assassin Gets Reincarnated in a Different World as an Aristocrat (Sekai Saikō no Ansatsusha, Isekai Kizoku ni Tensei Suru) light novels unveiled a new visual and began streaming a new promotional video for the anime on Friday. The video reveals more cast and staff members, and the anime’s October 6 premiere. The video also previews the anime’s opening theme song “Dark Seeks Light” by Yui Ninomiya. 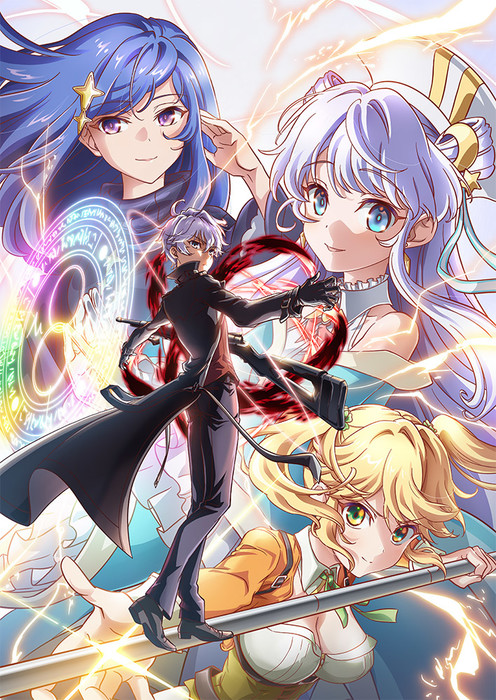 The new cast members include Toshiyuki Morikawa as Lugh’s father Cian, Chiaki Takahashi as Lugh’s mother Ethilu, Yukari Tamura as the Goddess, and Junpei Morita as the Assassin.

The anime will premiere AT-X, Tokyo MX, KBS Kyoto, Sun TV, and TV Aichi on October 6, and on BS NTV on October 7. It will also stream first through Abema TV in Japan on October 6 before streaming on other services.

The new staff members include: 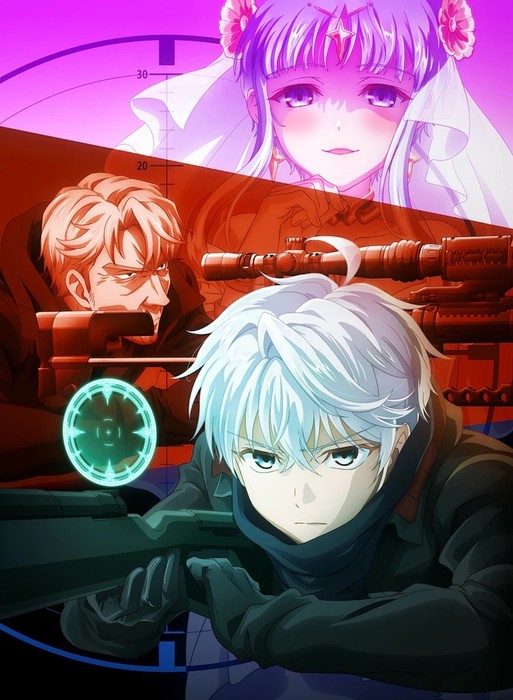 The show will star:

Yen Press is releasing the novels in English, and it describes the story:

When a great assassin is reborn in another world, he finds himself the heir to a long line of killers from the shadows. With both his modern-day knowledge and experience and the special magic and techniques of this new world, he could very well become the most unstoppable assassin in history…!

Tsukiyo began serializing the story on the “Shōsetsuka ni Narō” (Let’s Become Novelists) website in July 2018. Kadokawa began publishing the story in print volumes with illustrations by Reia in February 2019.

Sources: The World’s Finest Assassin Gets Reincarnated in a Different World as an Aristocrat anime’s website, MoCa News

Botched Launches and Many Marvels - This Week in Games