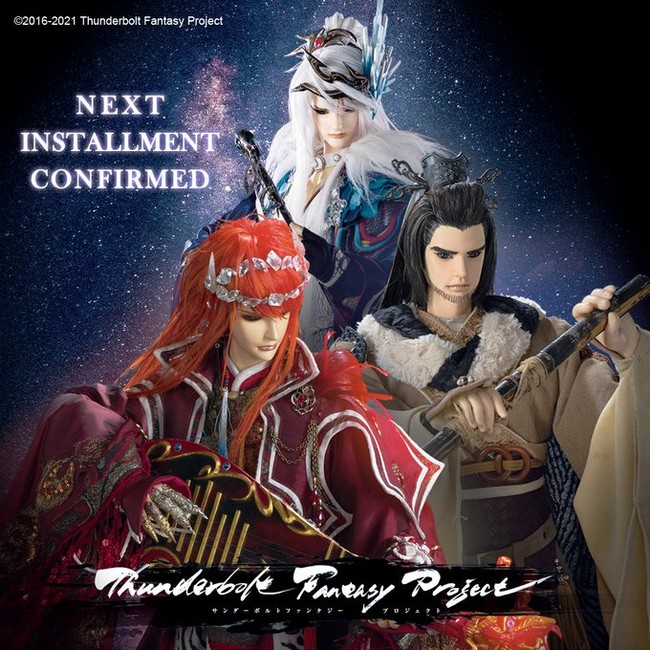 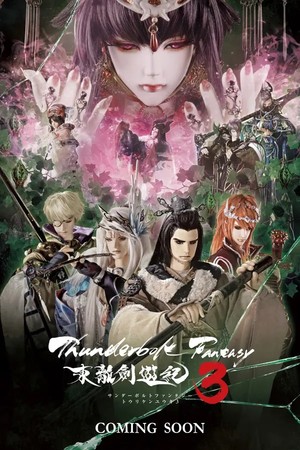 The third season premiered on April 3 on Tokyo MX, BS NTV, and the Bandai Channel. The third season was delayed from its 2020 premiere due to the staff considering safety measures against the new coronavirus disease (COVID-19).

New cast members in the third season include Akio Ohtsuka as Hangunha and Natsuki Hanae as Ihyoubyou.

Gen Urobuchi (Madoka Magica, Fate/Zero, Psycho-Pass, Aldnoah.Zero) was credited with the first season’s original work, and he also wrote the scripts and served as chief supervisor. Nitroplus was credited with the character designs, and Good Smile Company was credited as the “modeling adviser.” PILI Multimedia Inc., a well-known hand puppet drama production company in Taiwan, produced the series. Hiroyuki Sawano (Attack on Titan, Aldnoah.Zero, Kabaneri of the Iron Fortress) composed the music and Yoshikazu Iwanami was the sound director.