The “Anime Ultraman Season 2 Kickoff Event” announced in Tokyo on Tuesday that the second Ultraman anime season will premiere next spring on Netflix worldwide. 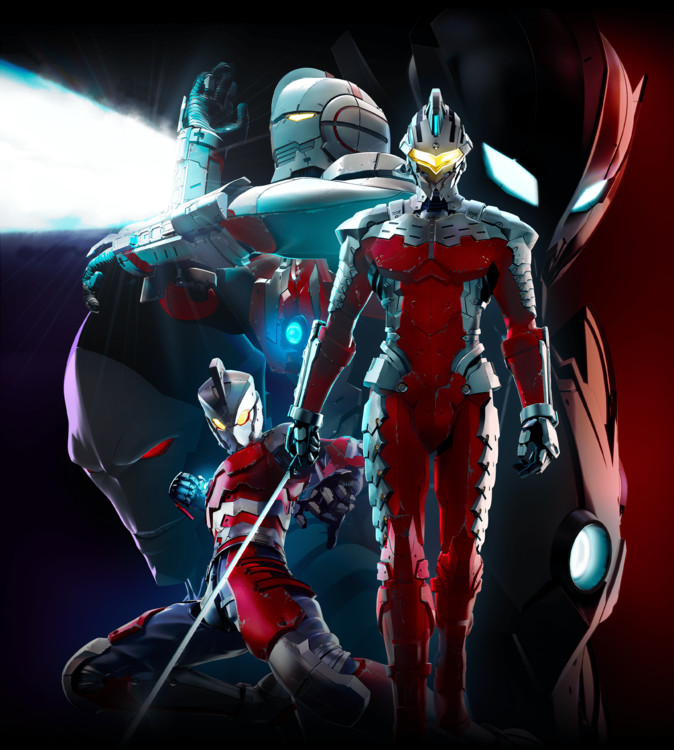 The event also debuted a teaser video to introduce the new Ace Suit in live-action:

Several years have passed since the events of Ultraman, with the legendary “Giant of Light” (光の巨人 Hikari no Kyojin) now a memory, as it is believed he returned home after fighting the many giant aliens that invaded the Earth. Shin Hayata’s son Shinjiro seems to possess a strange ability, and it is this ability, along with his father’s revelation that he was Ultraman, that leads Shinjiro to battle the new aliens invading the Earth as the new Ultraman.

Kamiyama and Aramaki and Production I.G and Sola Digital Arts are returning from the first season for the second one.

Tatsuhisa Suzuki was slated to play the new Ultraman character Tar/Kotaro Higashi in the second season, but he offered to step down from the role, due to his recent hiatus from “all entertainment industry activities.” (Suzuki also did not appear on Tuesday’s event due to his hiatus.) Suzuki performed the opening theme songs for the first season as a member of OLDCODEX.