Manga based on classic Hakkenden novel launched in December 2017 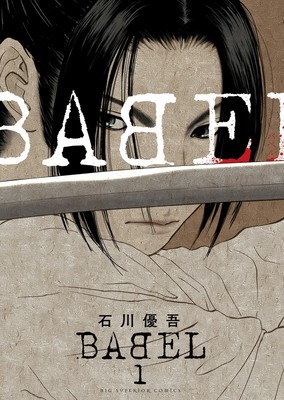 This year’s 18th digital issue of Shogakukan‘s Big Comic Superior magazine published the final chapter of Yugo Ishikawa‘s Babel manga on Friday. Shogakukan will publish the manga’s ninth compiled book volume on September 30, and will publish the 10th and final volume on October 29.

The manga is based on the classic Japanese novel Nansō Satomi Hakkenden, which begins with Fusehime and her dog husband’s deaths at the hands of Fusehime’s former fiancée. Years later, eight young warriors — all bearing the word “dog” in their surnames — gather together to fight for justice.

Ishikawa launched the manga in Big Comic Superior in December 2017. The manga transferred to the digital version of the magazine exclusively in September 2019. Shogakukan published the manga’s eighth compiled book volume on March 30.