Zettai Karen Children manga creator Takashi Shiina, who is drawing the upcoming manga adaptation of Yashahime: Princess Half-Demon (Han’yō no Yasha Hime), posted an illustration he drew of the protagonists of the following Rumiko Takahashi manga: Inuyasha, Ranma ½, Urusei Yatsura, RIN-NE, and Maison Ikkoku. He noted on Twitter last week that the Yashahime manga adaptation’s announcement has reached the attention of overseas fans as well, so he decided to post the image.

In a followup tweet, he wrote that he generally likes to write comedy in a certain way, and posted several English-translated pages of a Zelda fan comic as an example of his style.

He also wrote in English: “Like many of you, I am a big fan of Sensei Rumiko Takahashi and ‘Inuyasha‘. I’ll do my best to make sure that ‘Yashahime’ is a good one.” 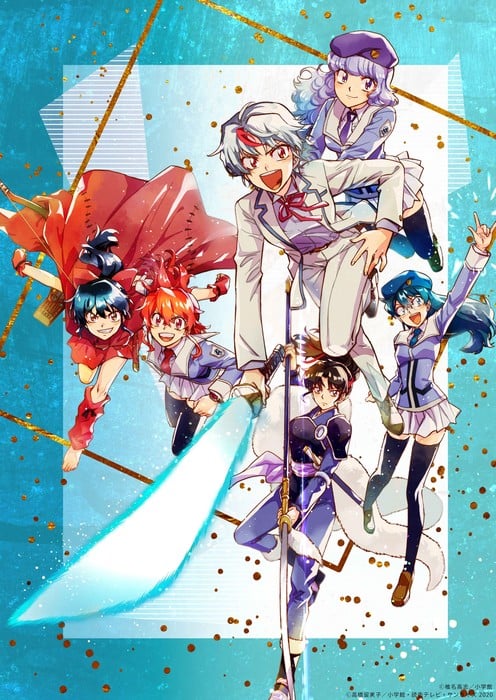 Shiina only recently ended the Zettai Karen Children manga on July 14 after a 16-year run. The sci-fi comedy series began in Shogakukan‘s Weekly Shonen Sunday magazine in 2005. The manga inspired a 52-episode television anime series in 2008, as well as a 2010 original video anime adaptation and a 2013 spin-off anime focusing on the series antagonist Kyōsuke Hyōbu.

Episode 11 - Higurashi: When They Cry – SOTSU